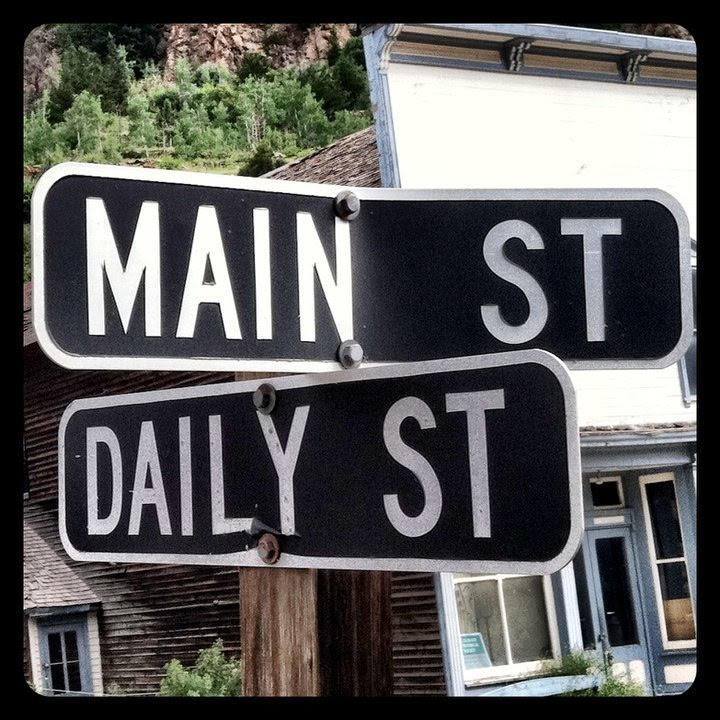 At their best, very healthy Nines allow themselves to become fully empowered, independent persons. Having overcome their fear of loss and separation from others, they become self-possessed and truly autonomous. They feel extraordinarily fulfilled and enjoy a profound contentment and an unshakable equanimity because they are in union with someone from whom they can never be separated: themselves. They achieve the peace they are always seeking because they are truly at one with themselves. This sort of wholeness and inner integrity is indeed rare in the world, and a source of great beauty, true creativity, and joyfulness when it occurs.

Although extraordinarily serene, they are also paradoxically vital and alive, in touch with their thoughts, feelings, and desires. Very healthy Nines are aware of even their aggressive feelings without being alarmed by them. They realize that having aggressions is not the same as acting aggressively or being destructive toward others. Thus, self-possession enables Nines to bring more of themselves to others than they ever could before, and so their relationships become more satisfying as they acquire new depth.

Self-respecting, they have enormous dignity because they are aware of their true worth without the faintest whiff of egocentricity or self-congratulation. They are fully present as individuals. And because they can see themselves as they really are, they are able to see others as they really are. People are no longer idealized, and so they become truly other to Nines—and for that reason they are loved much more realistically.

Very healthy Nines are firmly in their own center, dynamic, powerful, and enormously capable of dealing with problems because of the deep inner unity they have achieved. They feel fulfilled, if not as persons who have completely developed all their potentials, then as persons who are able to bring themselves to bear on the world, the moment, and the other. They actively inhabit their own consciousness, as it were, possessing themselves and taking control of their lives. This is an extremely private, almost spiritual event, difficult to observe directly or describe. But it is a real, decisive event nonetheless. Very healthy Nines are being born psychologically, as mature centers of awareness. A new force is entering the world—a new being, an ancient child, an indomitable spirit.

At their best, therefore, very healthy Nines are an example to all the personality types of what it means to be at one with the self and at one with the world. They are an example of the profound unity which is possible for human beings—the unity of the self as well as the unity of the self and the other. They teach us of a self-possession and self-surrender so profound as to have mystical overtones. They are so effortlessly themselves and so completely receptive that very healthy Nines must reflect what human beings were like before the Fall into self-consciousness and alienation. They are a living reminder that, when all is said and done, we are each a gift to the other, just as the other is a gift to us. To be completely ourselves and yet fully related to the other is a mystery to be surrendered to in silence.